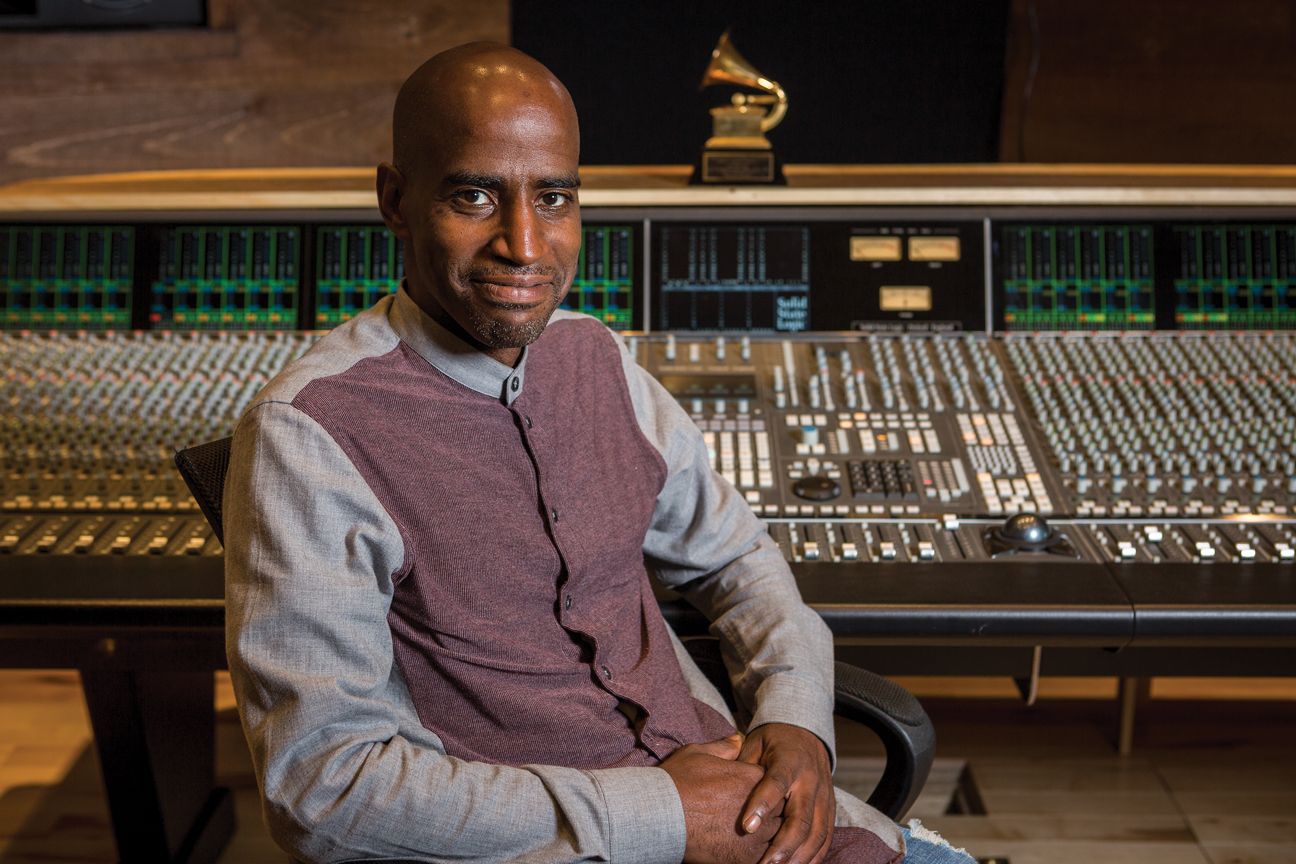 Native New Yorker and Army Veteran, Ben Arrindell, began his audio engineering career after graduating from the Center for the Media Arts in New York City. In the late 80’s, Ben started as an intern at a top tiered jingle house in NYC, the “Look & Co”, and within 2 years he earned the title of Production Assistant/Staff Engineer. His dedication and enthusiasm for audio mixing drew him to stay beyond the hours of closing time to hone his skills as a mixing engineer. His strong desire of mixing gravitated him as an engineer at commercial recording studios of Platinum Island and Soundtrack NY, two major NYC studios. In 1997 Ben began to work as a freelance engineer and has gone on to mix songs on Grammy and multi-platinum award winning albums. 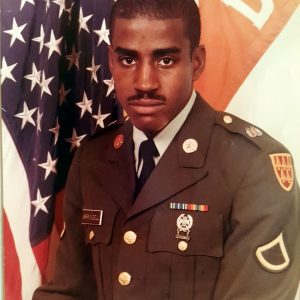